As the veteran and military spouse employment space evolves so do the programs and events provided by Hiring Our Heroes.

“We work to develop innovative and groundbreaking programs that not only help transitioning service members and military spouses find jobs, but more importantly, find long-term economic opportunities,” said Eric Eversole, vice president at the U.S. Chamber of Commerce and president of Hiring Our Heroes.

During the last year, Hiring Our Heroes evaluated our programs and identified more solutions for the unique challenges that today’s transitioning service members, veterans, and military spouses face in their career journeys. We enhanced our programs and events by focusing on professional training, fellowships, and community partnerships.

“We are constantly striving to find those meaningful and impactful programs and we’re going to continue to adjust our fire to best meet the needs of service members and military spouses,” Eversole said.

Here are a few of the highlights of how Hiring Our Heroes improved, expanded, and excelled in 2019.

The Corporate Fellowship Program now includes more host companies, not just those located near military installations. This remote location option lead to 25% more service members graduating from the program in 2019, compared to 2018.

In 2019, our partners provided top-notch professional training at our two-day Career Summits.

“We are bringing in partners that are willing to invest in service members’ and military spouses’ long-term careers and letting these partners contribute to the training. That’s how we were able to expand our training in 2019,” Eversole said.

In addition to these augmentations to our existing events, Hiring Our Heroes continued to celebrate individuals, companies, local government officials, and nonprofit organizations that are helping us make a difference in military employment.

Through a partnership with Student Veterans of America and Accenture, Hiring Our Heroes hosted “Pathways to Prosperity: Celebrating 75 Years of the GI Bill” in June. This half-day event examined the history and advancement of the GI Bill and its past, present, and future impact on the American business and veteran communities.

Sheila Casey was given the 2019 Impact Award for Lifetime Achievement. From her work as the spouse of the former Army Chief of Staff to her role as the chief operating officer of The Hill, Casey epitomizes the strength, courage, and determination it takes to be a career-minded military spouse.

Military Spouses as a Talent Source

Second Lady of the United States Karen Pence showed her support for military spouse employment by attending the one-year anniversary of the first Military Spouse Economic Empowerment Zone (MSEEZ) launch hosted by USAA in San Antonio in March and the MSEEZ Designation Ceremony for the state of Texas at the Texas State Capitol in Austin in October. The statewide Texas MSEEZ is building on the success that military spouse employment programs have had in San Antonio and El Paso.

“Military spouses are well-educated, hardworking, flexible, reliable, and loyal. They are the kind of workers we want in the workforce. Employers who hire military spouses benefit from their tremendous talent and breadth of experience,” Pence said at the MSEEZ designation ceremony.

The Hiring Our Heroes’ Hiring 100,000 Military Spouses campaign is halfway to its goal. Companies and businesses, of all sizes from across America, have come together to commit to hire 50,000 military spouses.

“We’re seeing a lot of companies focus on military spouses as a talent source and we are going to see that number grow,” Eversole said.

In 2020, we will continue to fine-tune our programs and grow career opportunities for the military community.

“Not only are we helping people find jobs – we are helping them find the long-term meaningful careers they so richly deserve,” Eversole said. 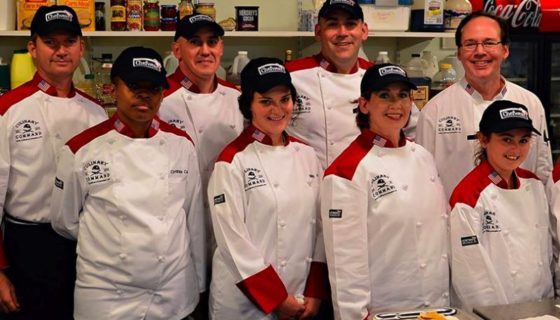 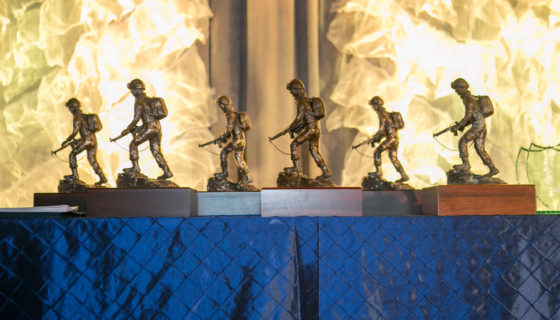